GECPD launches 16 Days of Activism Against Gender Based Violence

Galkayo Education Centre for Peace and Development (GECPD) today launched the ‘16 Days Activism Campaign Against Gender-Based Violence, aimed at preventing and eliminating violence against women and girls in Somalia.

Under this year’s Global theme, “Together We Can End GBV in Education,” the Campaign was launched across Mudug Region with GECPD in conjunction with the Ministry of Women Development and Family Affairs (MoWDAFA) taking the lead. The campaign is centred on GBV as a violation of Human Rights.

According to Ms. Deeqa, the MoWDAFA Regional Coordinator, the wide spread drought experienced for the better part of this year has left many women and Girls more vulnerable to GBV.

“Drought has exposed our Women and Girls to GBV. Reported instances and cases of violence against women and Girls have increased over the past two years. As Government, we can’t allow this to continue anymore, the government is Against Gender Based Violence.”  Said Ms. Deeqa during the 16 Days Campaign launch.

She urged GBV Victims to speak out their plight and to come out and report GBV perpetuators to the authorities for disciplinary actions.

“We are united and committed to stop GBV in our community and to keep our girls in education safe,” she remarked.

GECPD is committed to eradicating of Violence Against Women and Girls which remains the most extreme form of discrimination. In partnership with UNHCR, GECPD has continued to protect women and Girls from GBV, respond and condemn all forms of GBV and support victims of GBV psycho-socially, financially and legally as a mean of seeking legal redress.

According to a UN 2016 GBV Data Report from 87 Countries, 19% of Women aged between 15 and 49 years, have experienced physical and or sexual violence.

The same Report indicates that, harmful practices such as Female Genital Mutilation, which is still widely practised in Somalia, remains the most extreme case of violence against women. Though FGM has declined by 24 per cent worldwide, its prevalence remains high in at least 30 countries especially in Somalia.

Research shows that Gender inequality inhibits development and conflict resolution. GBV remains a vice and a Human Rights Violation to be combated from all fronts. 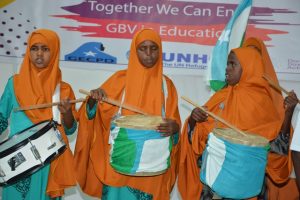 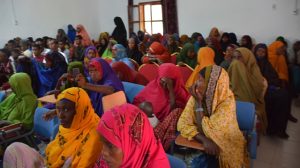 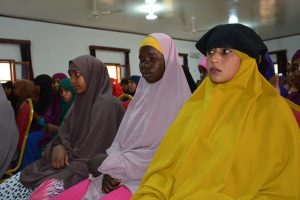 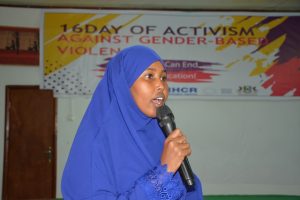 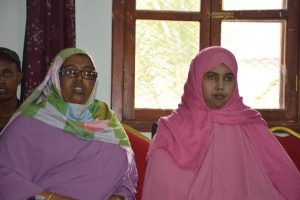 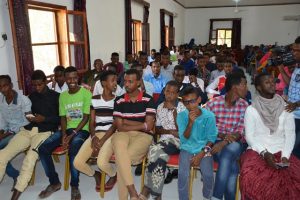 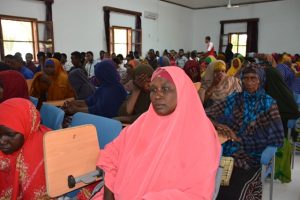