GALKAYO residents joined the international community in marking 2016, Sixteen Days of ActivismAgainst GBV campaign observed worldwide from 25th November to 10th December. In a series of activities organized by the Galkayo Education Center for Peace and Development (GECPD), this year’s campaign was marked under the International theme ‘ORANGE THE WORLD: RAISE MONEY TO END VIOLENCE AGAINST WOMEN AND GIRLS’. In marking the campaign, GECPD took the opportunity to join and locally popularize the UN Secretary General’s campaign Unite to End Violence Against Women. 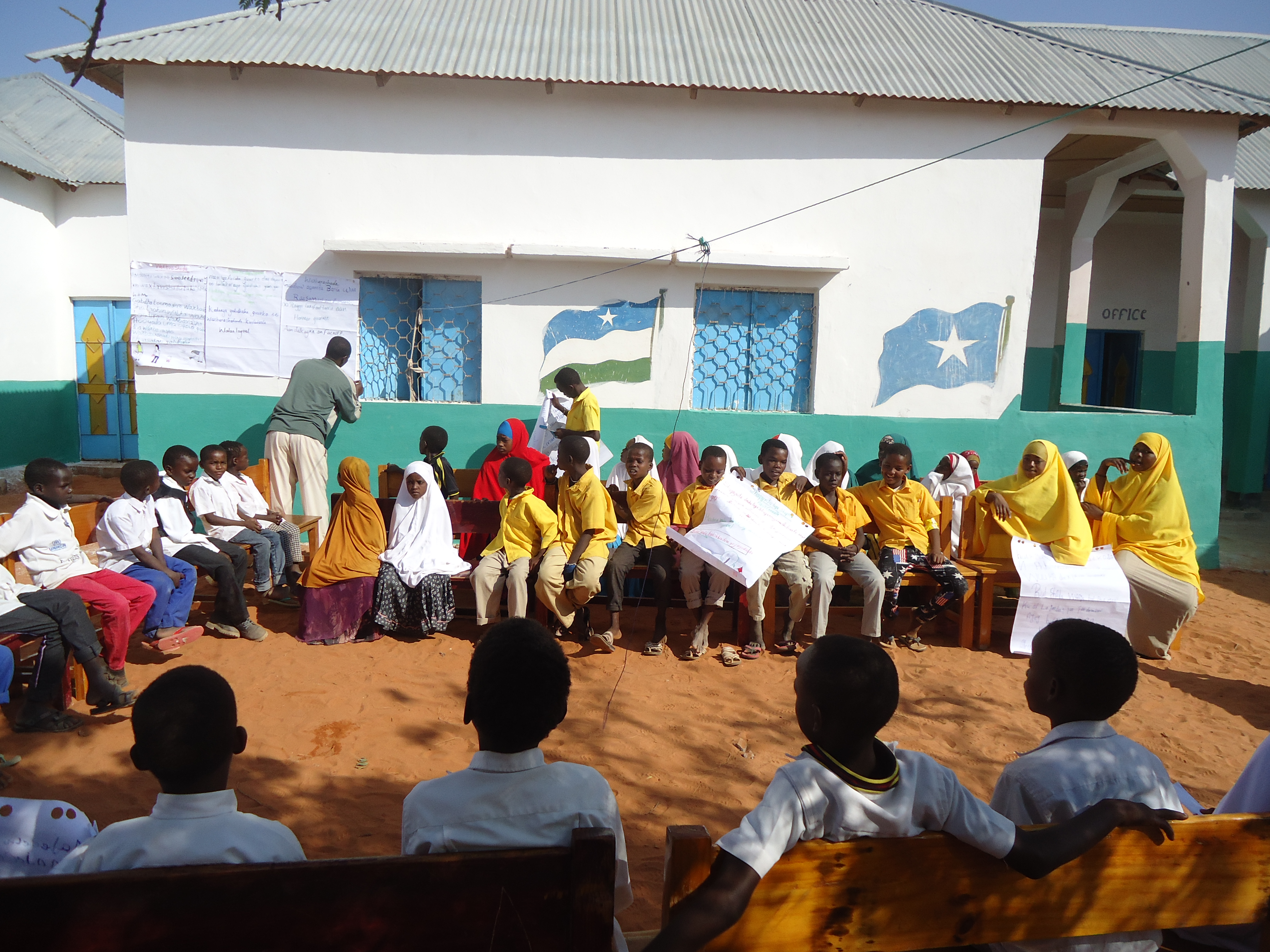 In 2015, a new global development agenda was accepted by the world community, which for the first time made ending violence against women and girls a core part of the global development plan. Goal 5 of the agenda aims to “Achieve gender equality and empower all women and girls” and includes specific targets to eliminate all forms of violence against women and girls. However, despite the international community’s visible interest and political will to address the global pandemic of violence against women and girls, there is still a lack of adequate and sustained resources to translate the national and local efforts into effective programs and practices that make positive changes in the lives of women and girls. GECPD also utilized the campaign to support the UNHCR theme for the 16 days campaign “Healthy Relationships at Home, in Schools, and in the Community” whose focus was young people. The theme sought to encourage and motivate young people to commit to building positive and healthy relationships devoid of any forms of violence in their schools, homes and communities. Young people were provided an opportunity to share their ideas on what positive and healthy relationships meant to them. 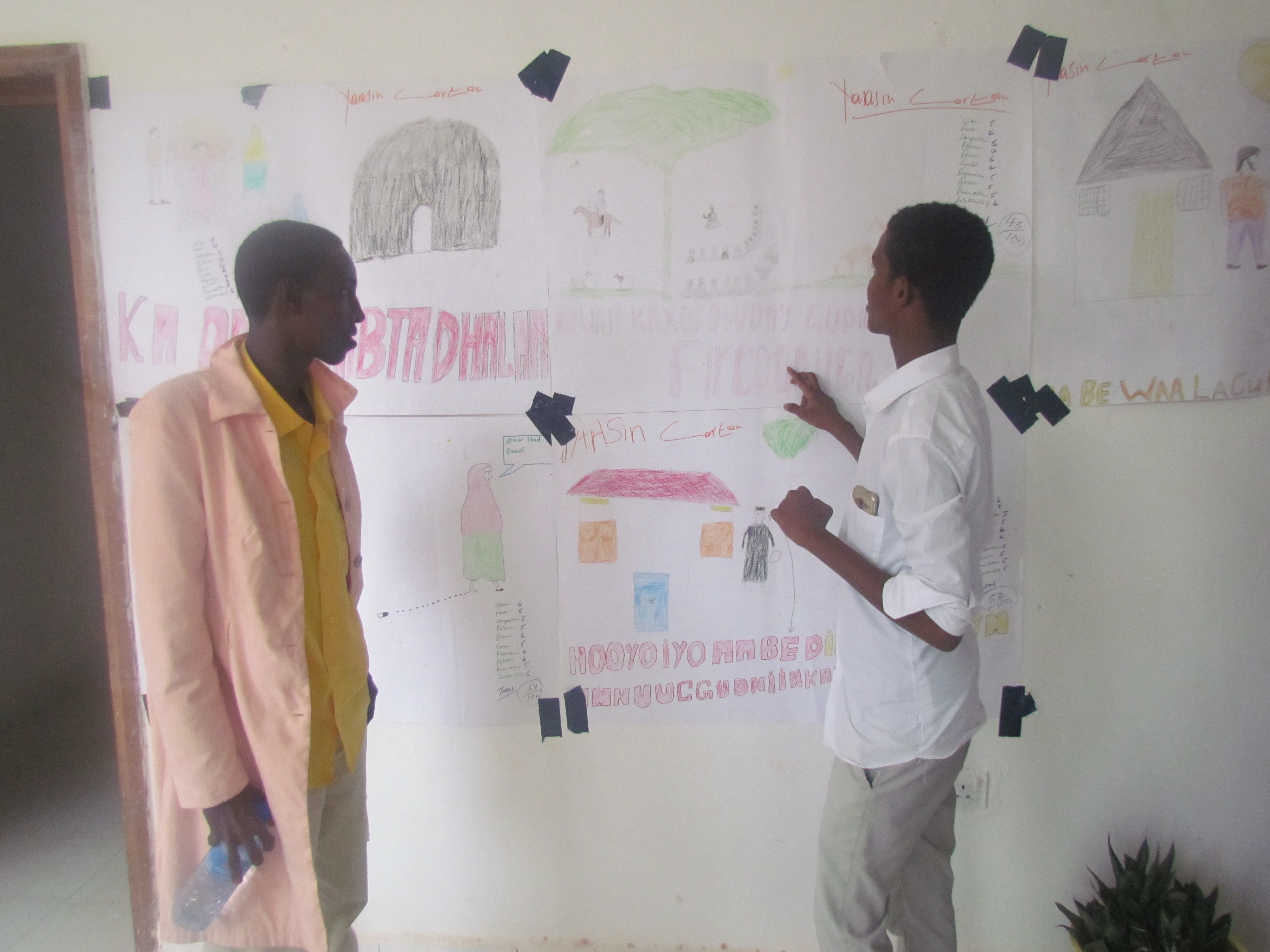 The commemoration of the 16 days campaign this year also came in the wake of the passing of the Puntland Sexual Offenses Act and GECPD utilized the campaign to popularize the Act and push for its implementation. Among other things, the Act which is a culmination of years of intense lobbying and high level advocacy provides for stiffer penalties for sexual offenders.

The 16 Days of Activism against Gender-Based Violence Campaign, originated from the first Women’s Global Leadership Institute coordinated by the Center for Women’s Global Leadership in 1991. In partnership with different stakeholders including local authority, media, religious and traditional leaders, businesspeople, women and youth groups and humanitarian agencies, GECPD has over the last 17 years been organizing a series of activities to mark the campaign.