SWIMMING AGAINST THE TIDES; A WOMAN’S STRUGGLE TO REDEEM HER CHILDHOOD AMBITION 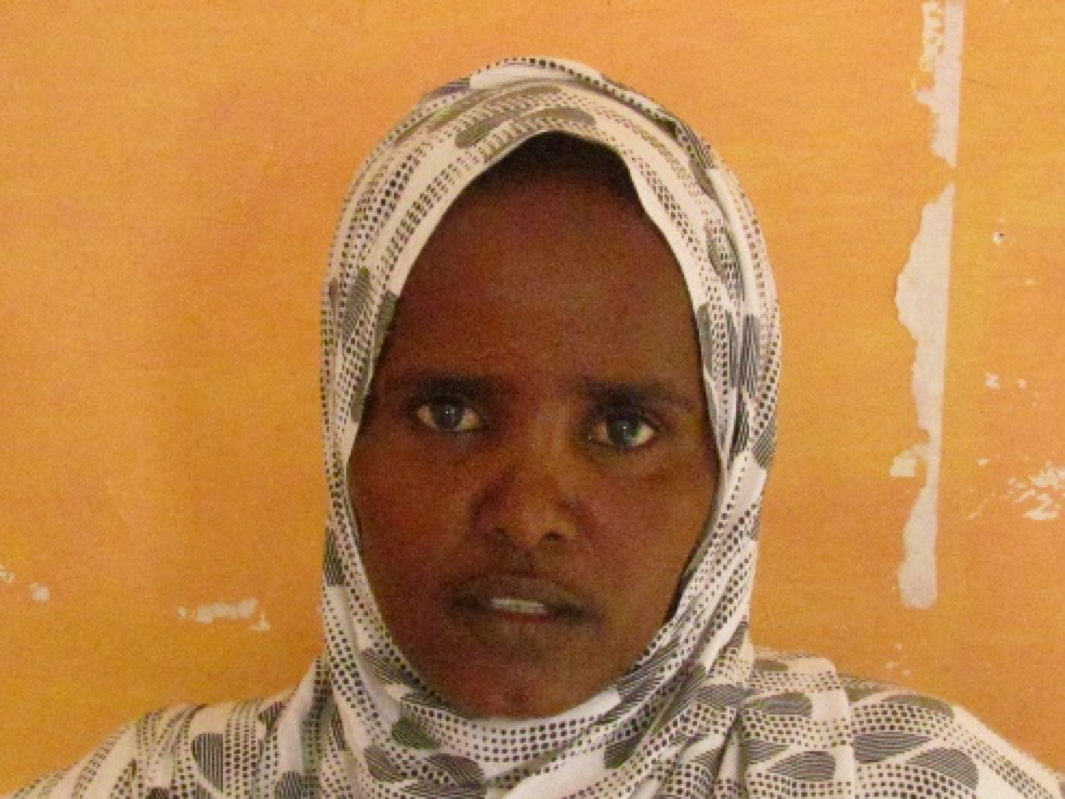 The twenty-year-old mother of 2 hopes to gain experience and master her skills to the level of becoming a Tailoring Skills Instructor. It is a skill she believes every woman should have, either for commercial purposes or for domestic use, mending clothes of family members.

As a young girl, Hodan Abdikarem Yusuf was determined to pursue her education to the highest levels. She had never in the wildest of her imaginations contemplated dropping out of school. Despite the poverty in her family, her eyes were fixed to the ultimate prize. She wanted a better life than what she was experiencing.

But then as fate would have it, Hodan never got to complete even her primary education. Like many other girls in Somalia, she was pulled out of school and married off to a man much older than her. This -she was told- was to secure a better life for her family out of the bride price that would be paid. Despite having other plans for her future, she felt obliged to accept this overture. Refusal would come at a much bigger cost; living under a curse from her father and other relatives. Many relatives were involved in the negotiations and failure to comply would be subjecting his father to public shame.

Hodan’s marriage did not last long. After 3 years and with 2 children into her marriage, she was divorced. The divorce was preceded with a prolonged spell of domestic disputes accompanied with instances of violence. She returned to her family in the IDP settlement alongside her two children. She had no definite source or means of livelihood despite having two additional mouths to feed. “Life was a nightmare. It was not the kind of life I had hoped for. I had always looked forward to and worked towards a better life. But then life had to continue”, she remarks.

Some reprieve came to her when GECPD announced vocational training opportunities in tailoring and garment making. She was among the 30 Girls and women selected for the 6-month course supported by UNHCR. Upon completion and with some support from well-wishers, she managed to acquire a sewing machine that enabled her start a small business- sewing and mending clothes for residents in Halabookhad settlement. Although not sufficient, from this business, she was atleast able to meet the minimum basics of her two children. “A can of milk, water and some pieces of cloth to wrap them in was all I needed to keep life going. The rest were luxuries for the time being”, she explains.

With time, Hodon has been able to build experience and improve on her acquired skills. This has led to increased earnings and growth of her business which with little diversification now enables her to meet most of her needs and that of her children. She is grateful to GECPD for having provided her an opportunity to acquire this economic ability and a chance to rekindle her dream. It is a skill she has gained passion for and looks forward to attaining even higher heights. “My ultimate goal is to pass this knowledge and skills to others is a similar situation to mine; single mothers especially with heavy economic responsibility and no one to turn to,” she asserts with much optimism.