A top court in Somalia upholds death sentences for rapists 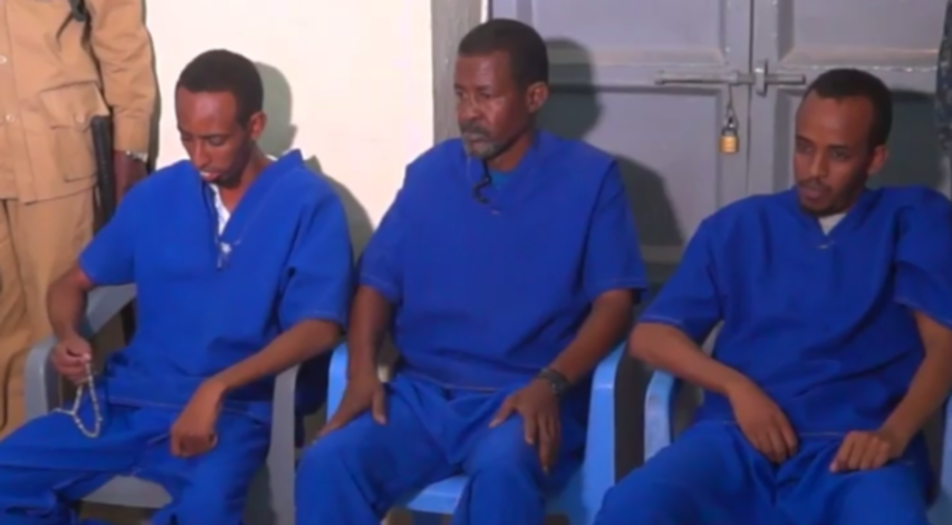 The Federal State’s second-degree court in Garowe city supported the first-degree court ruling last May, saying the decision was “fair and justice” as the men have committed the odious crime that led to street protests.

Aisha Ilyes Aden, 12, was abducted at a market in northern Puntland’s Galkayo town last February and was found dead the next morning near her home after she has been raped and then brutally murdered.

A post-mortem found she had been gang-raped, her genitals mutilated and strangled to death.

Big rallies have been held in key towns in Puntland and Somalis at home and abroad have taken to social media using the hashtag #JusticeForAisha calling for a proper investigation into the teenager’s case.