GECPD offer sheer gratitude to the following donors for their immense support in the realization of the above program:

A total number of 54 solar lanterns were distributed to 54 households within the Tuulo Farhan IDPs settlement Near Harfo on 18th. April. 2017

This being a power cut-off area, the demand and the need for more Solar Lanterns remain high. Our intent as GECPD is to completely light up the settlements and the entire area. 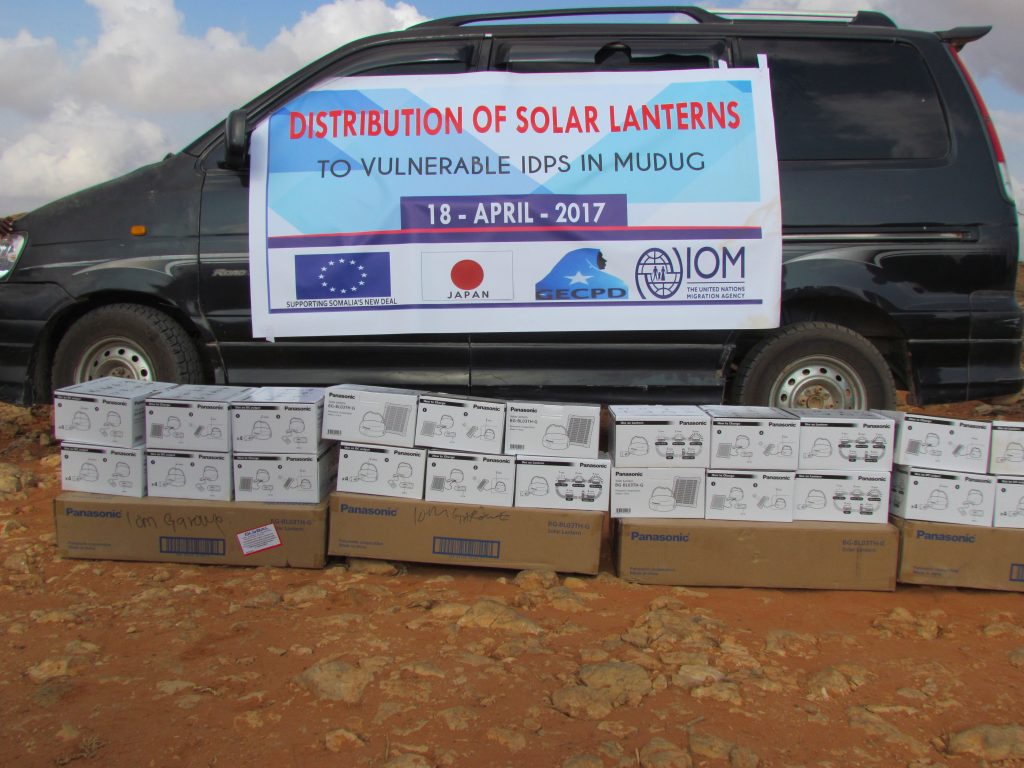 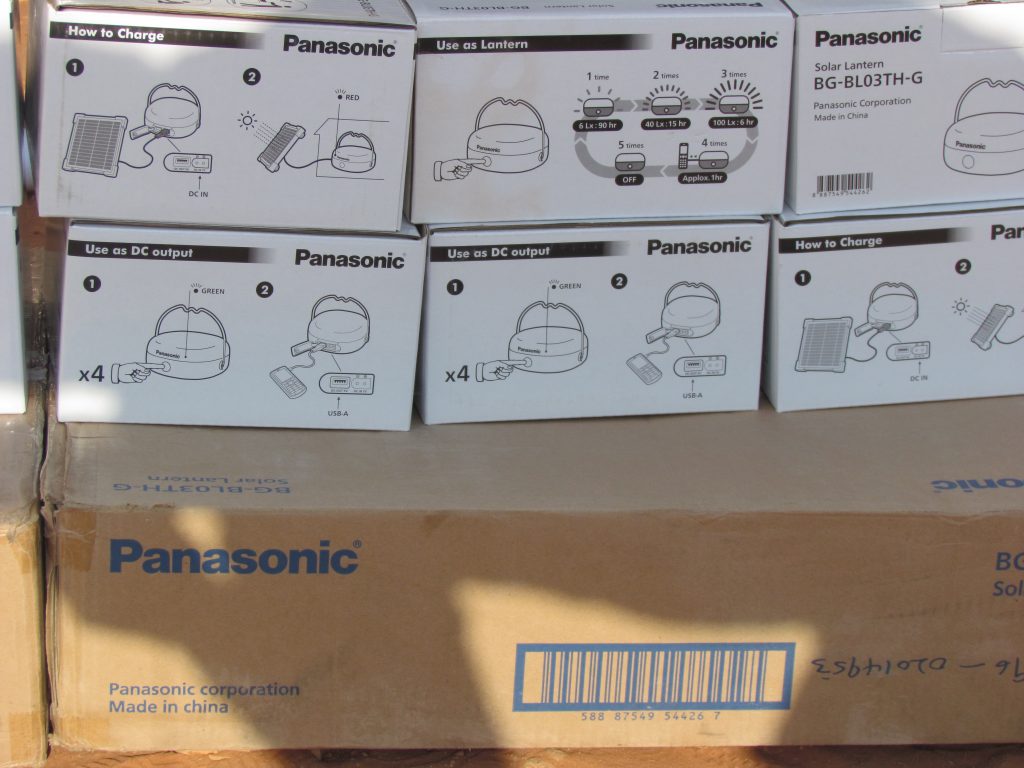 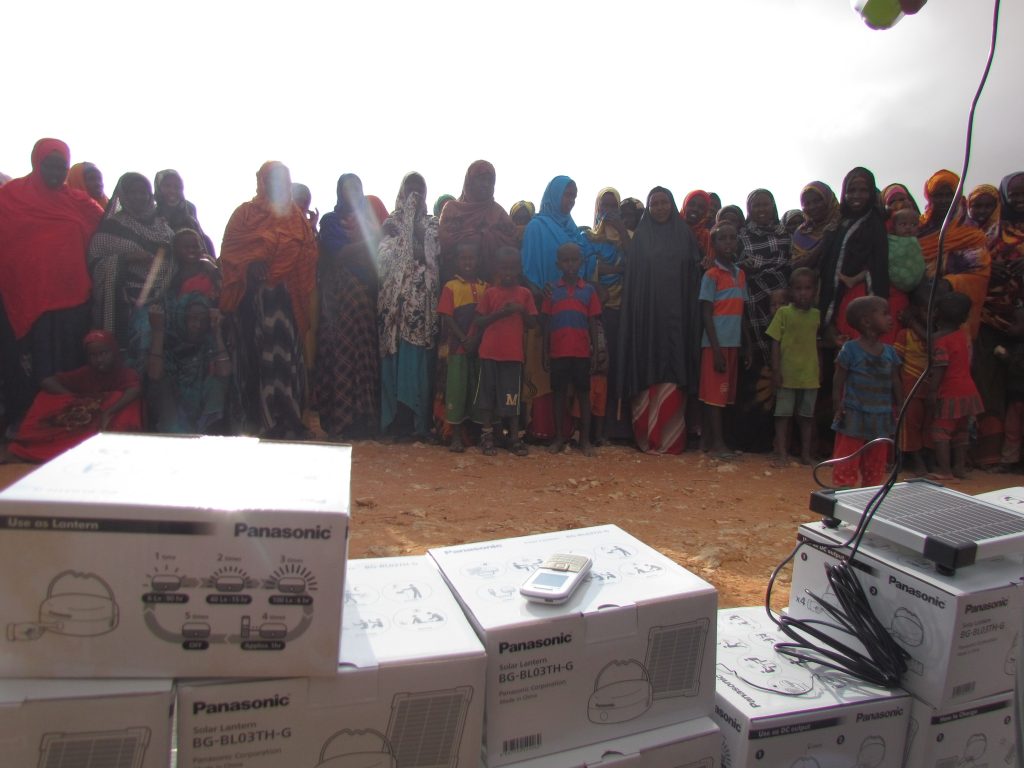 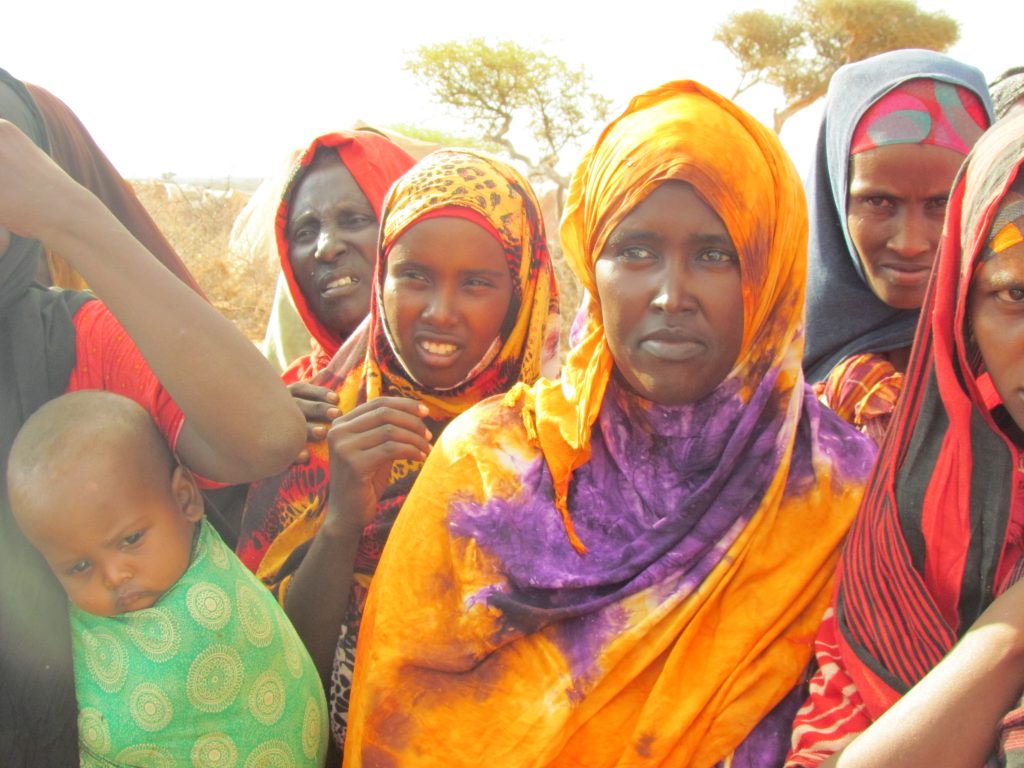 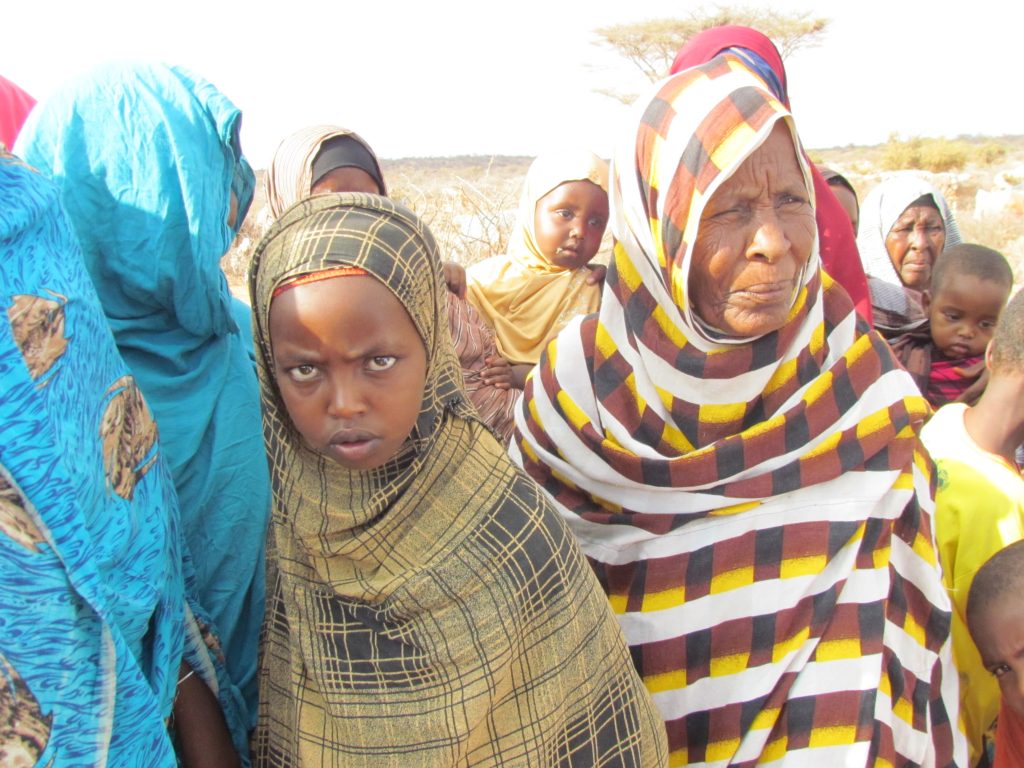 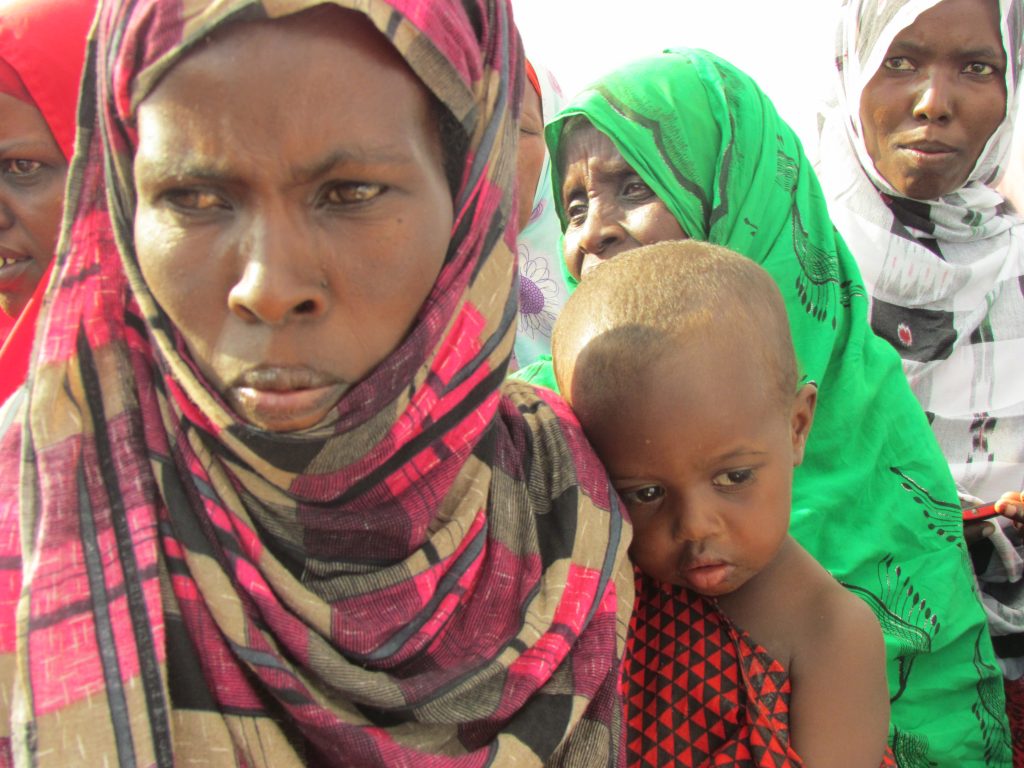 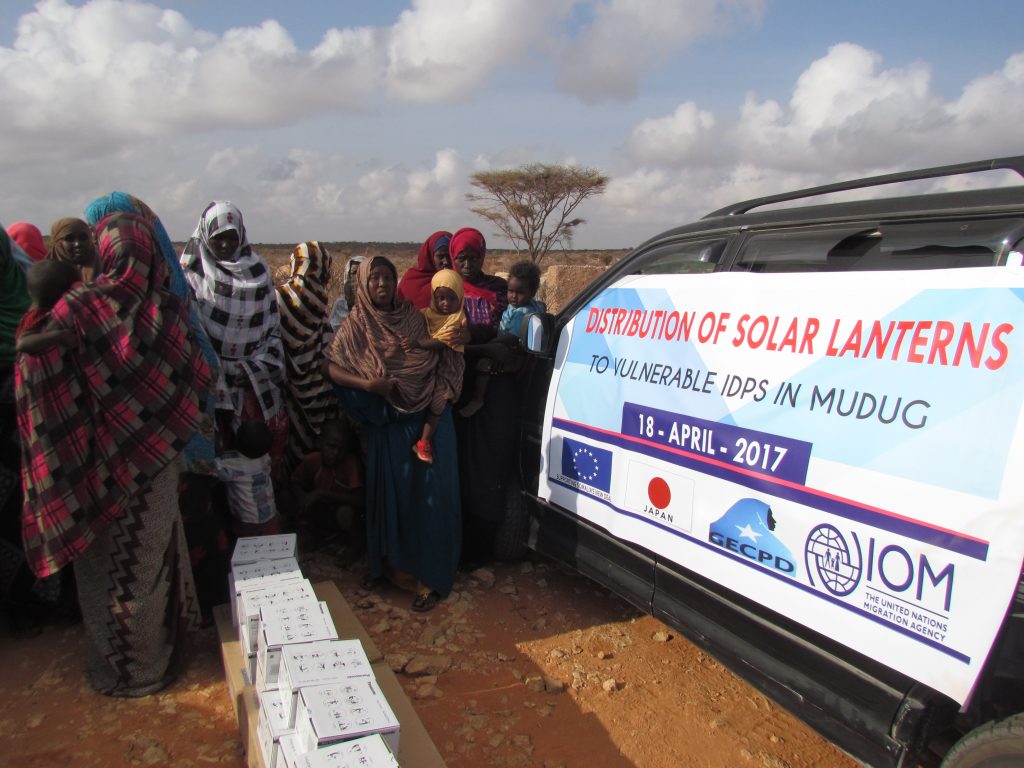 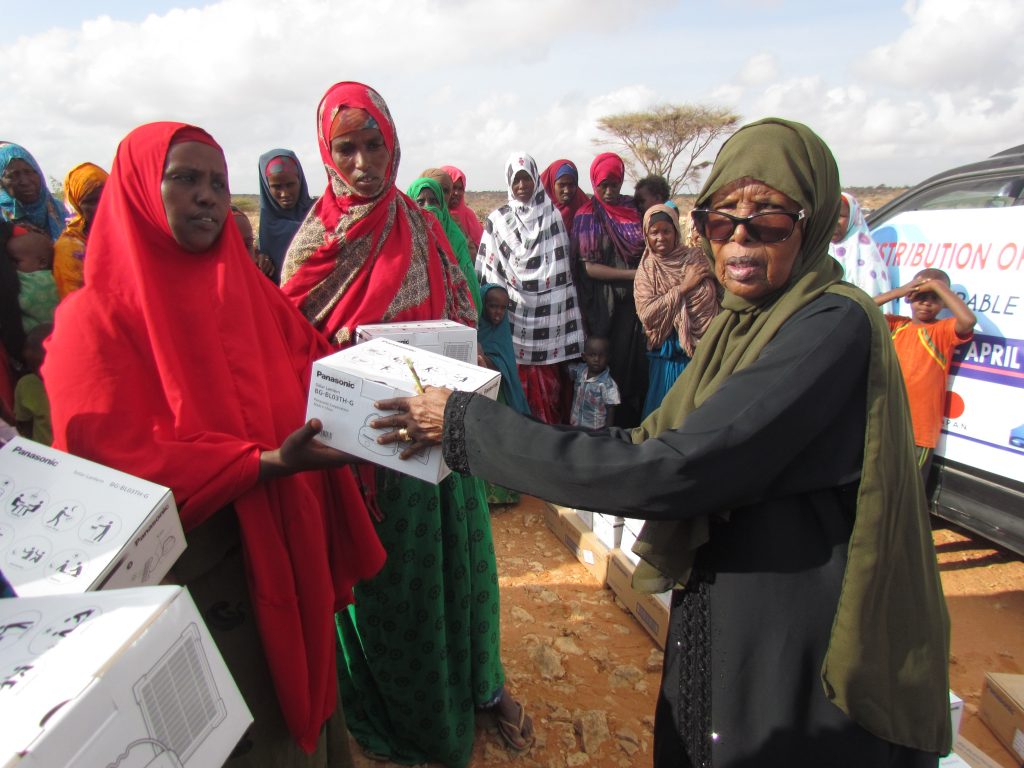 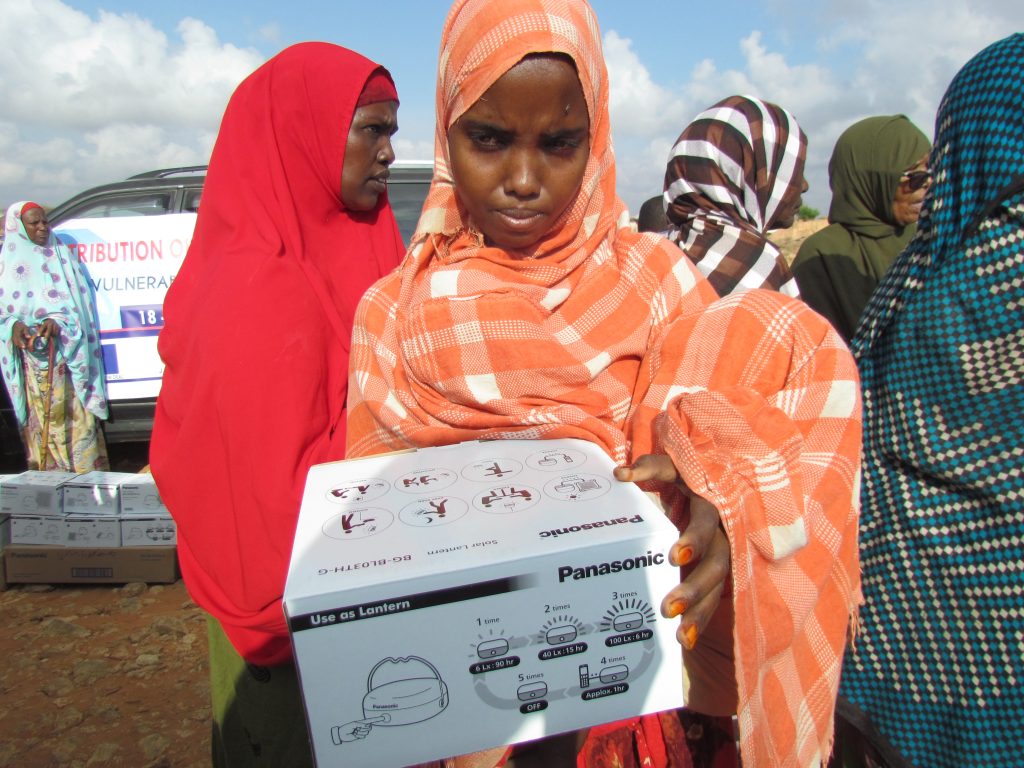 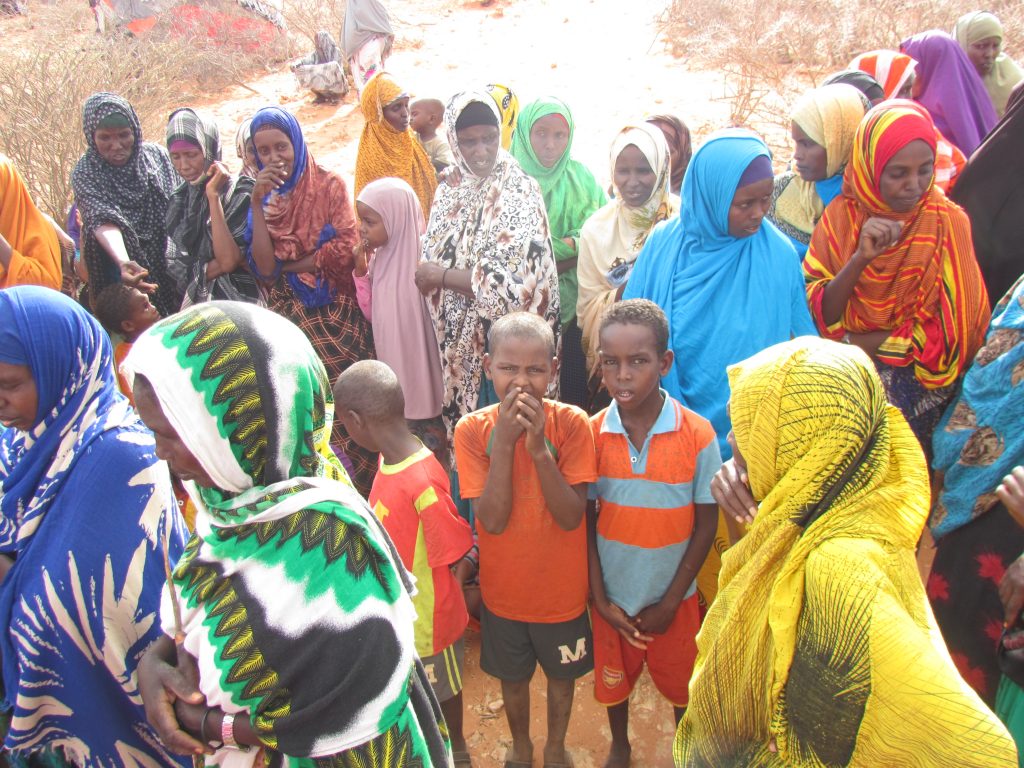 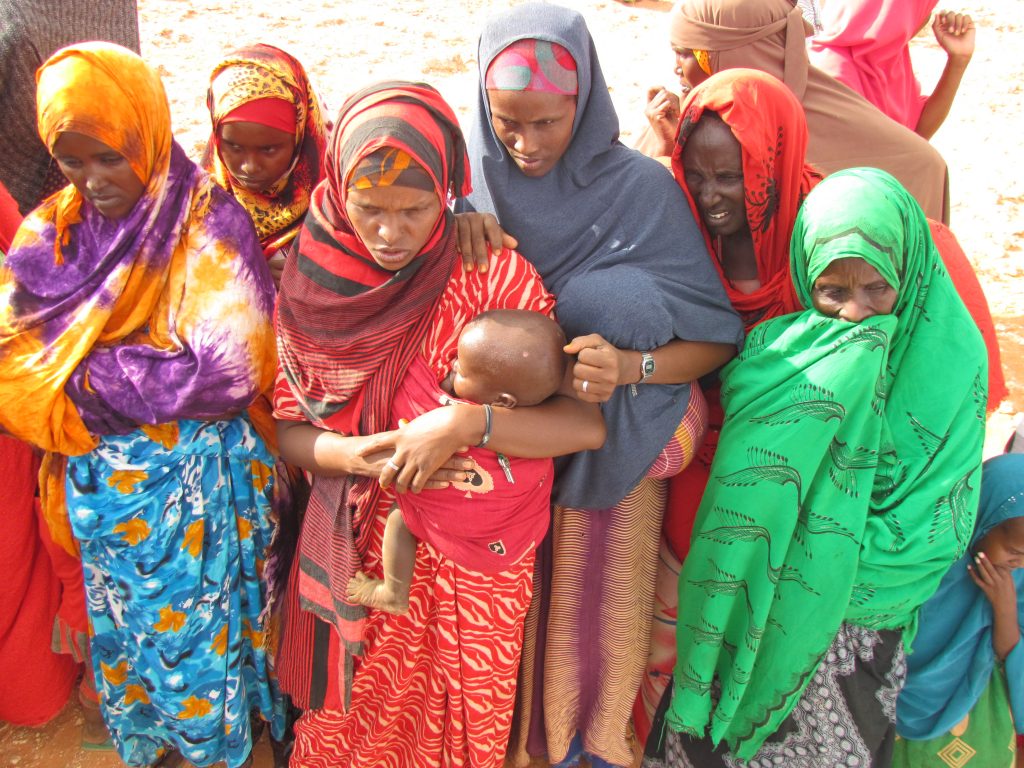 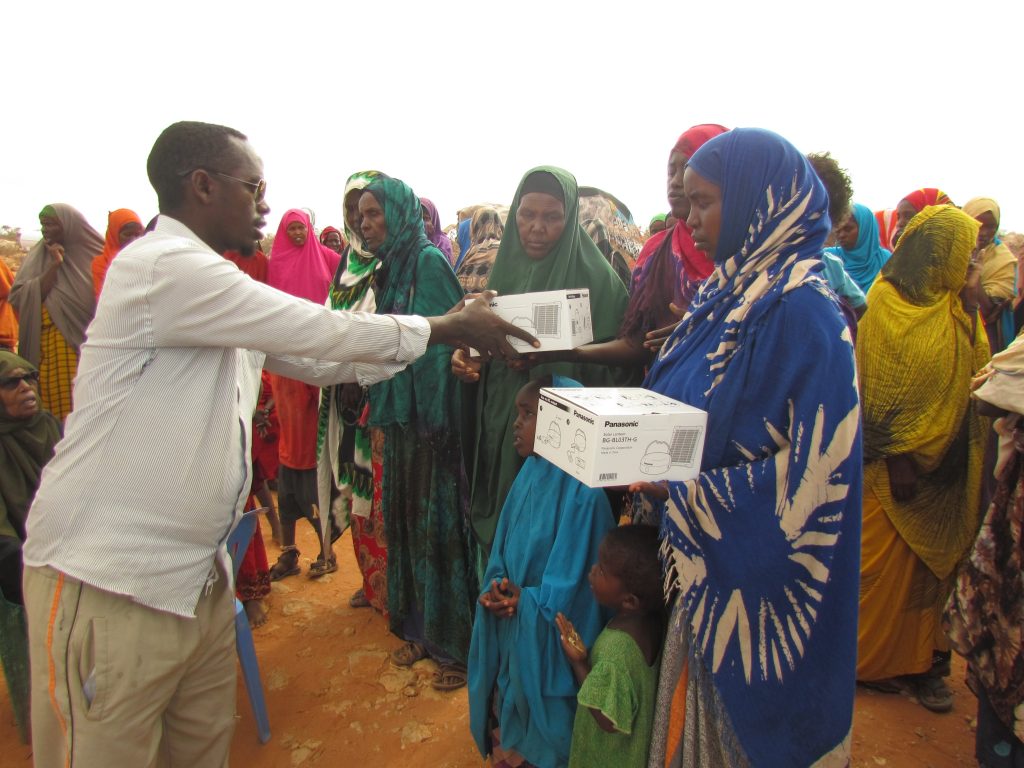 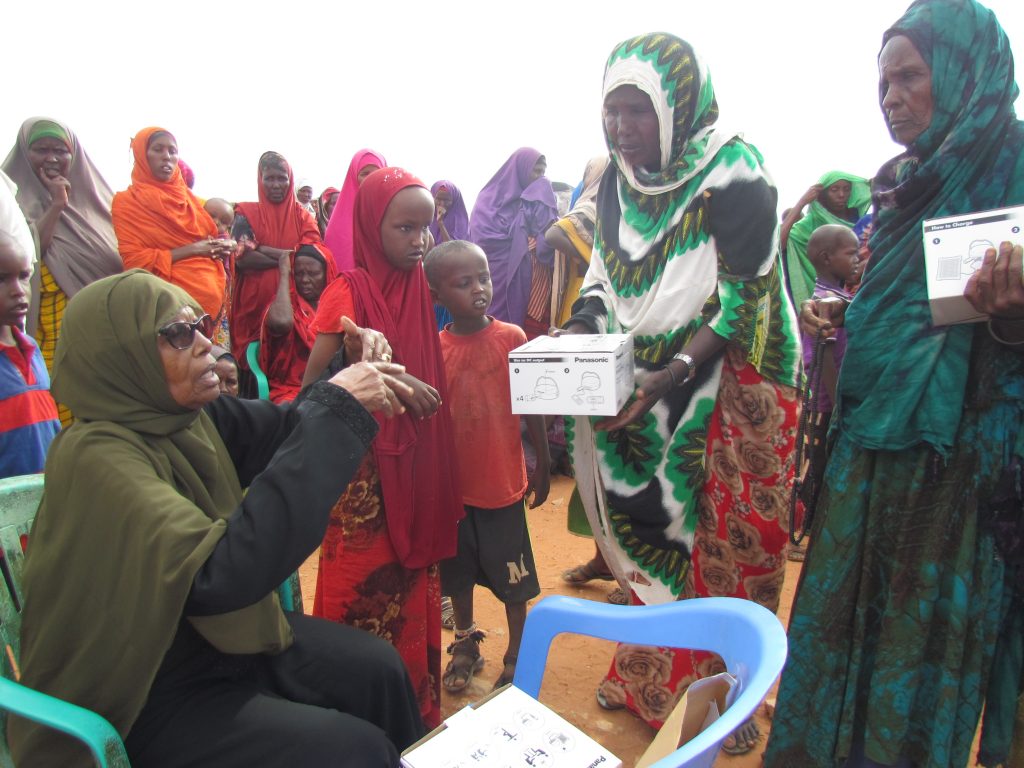 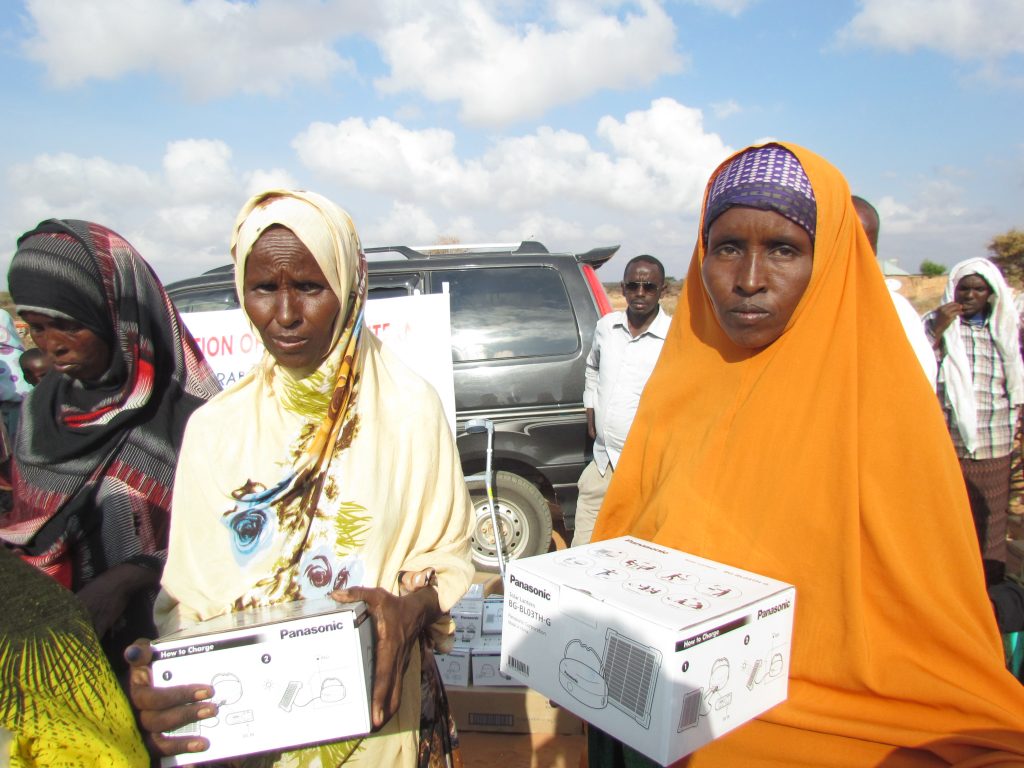 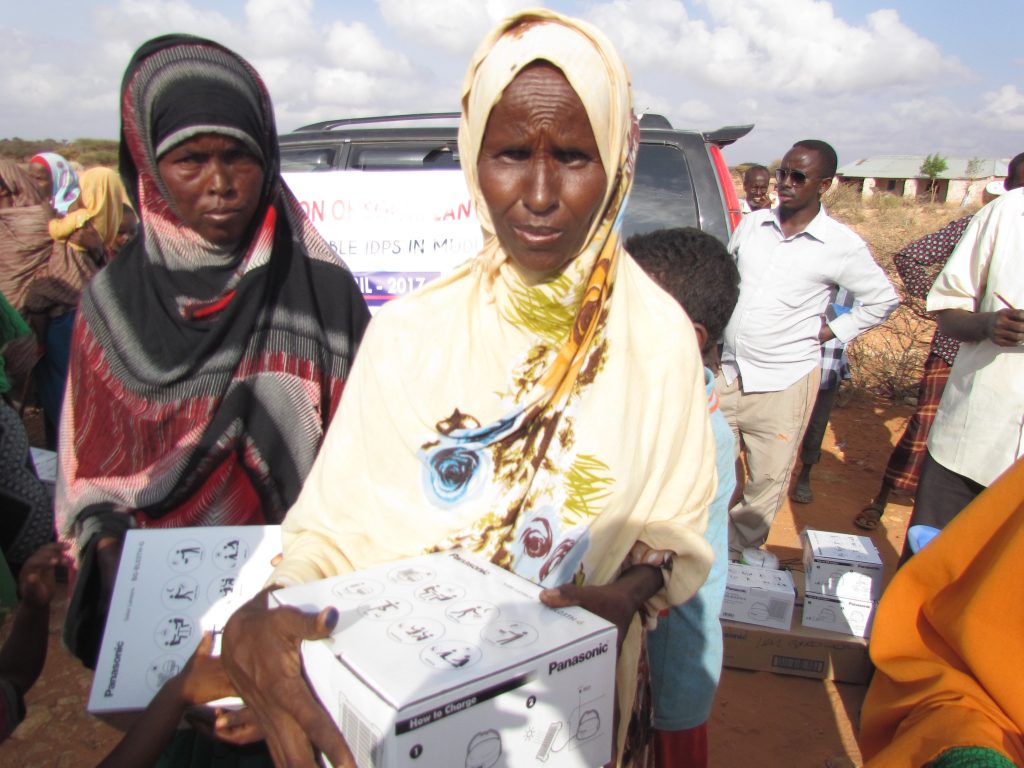 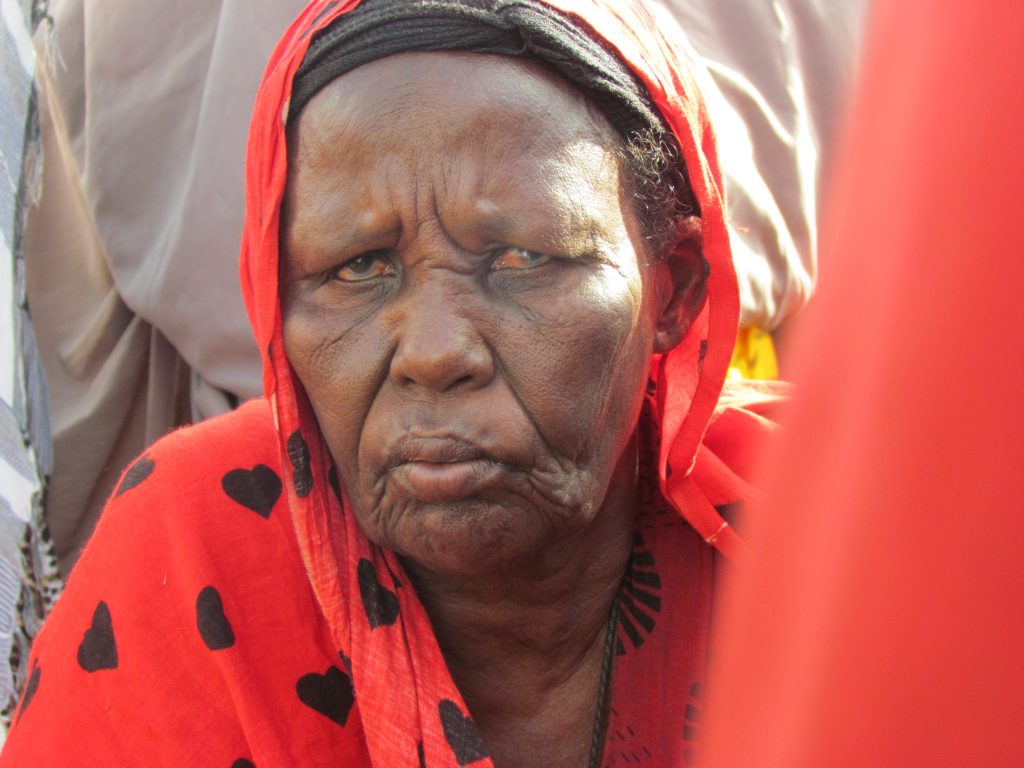 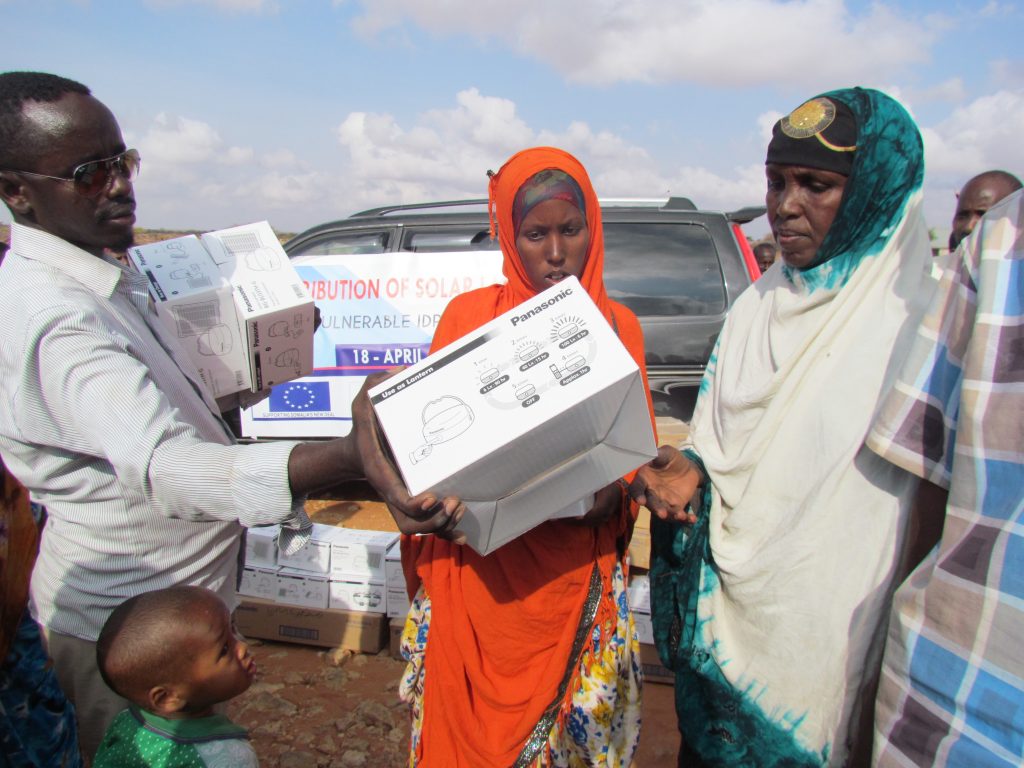 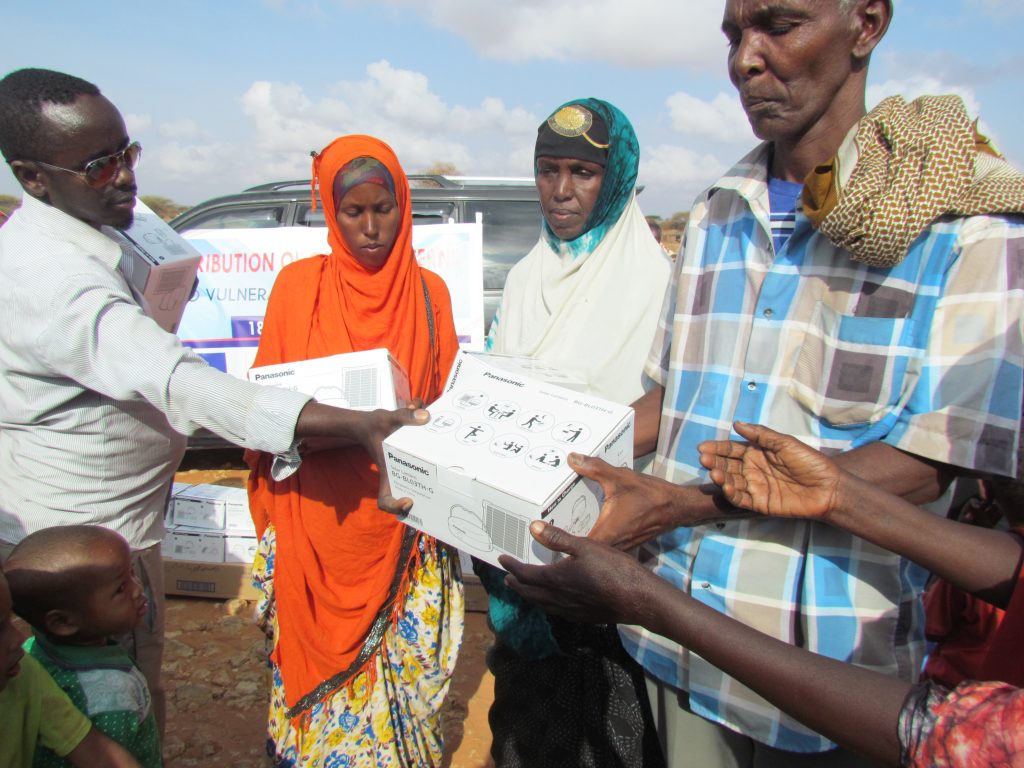 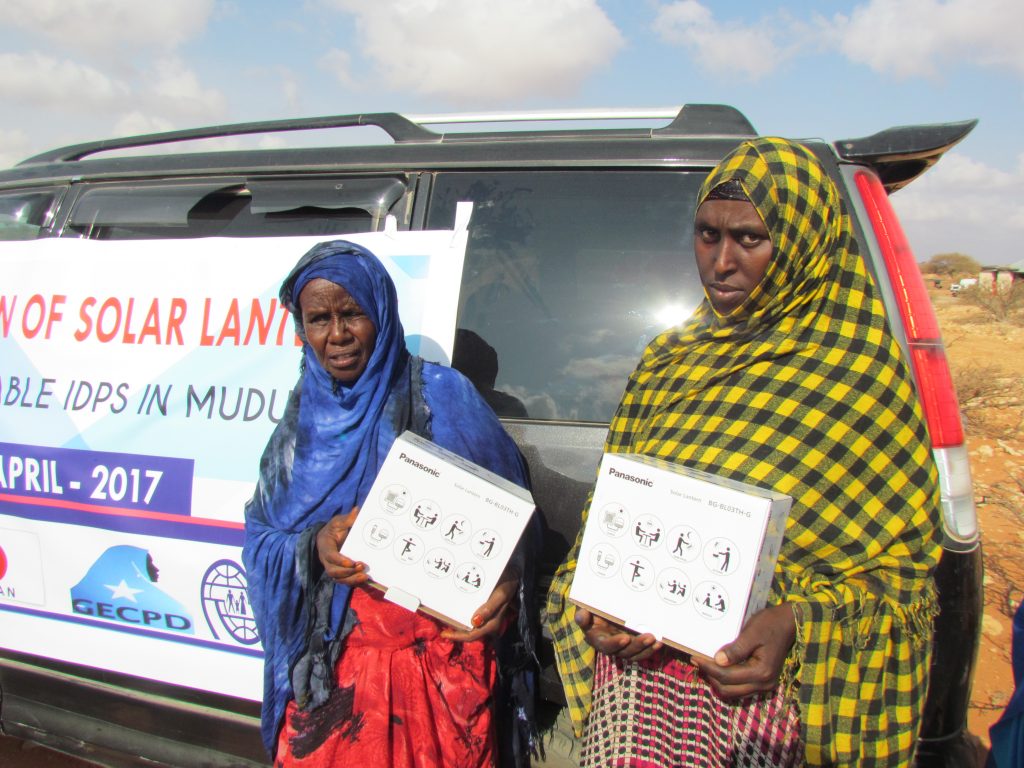 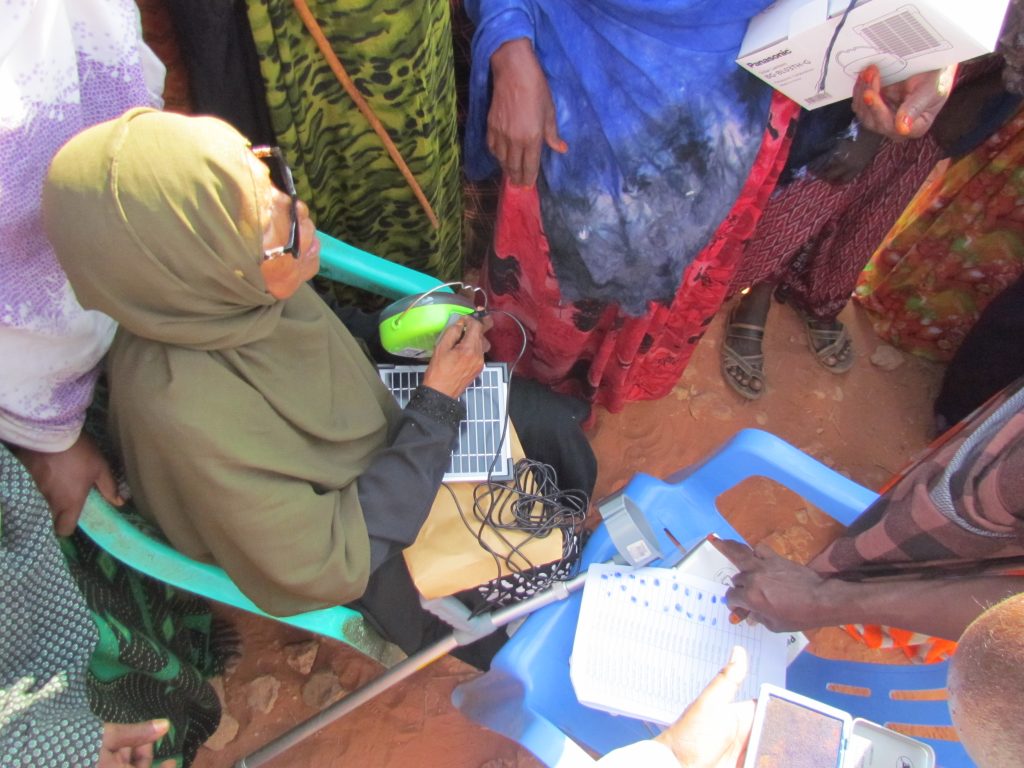 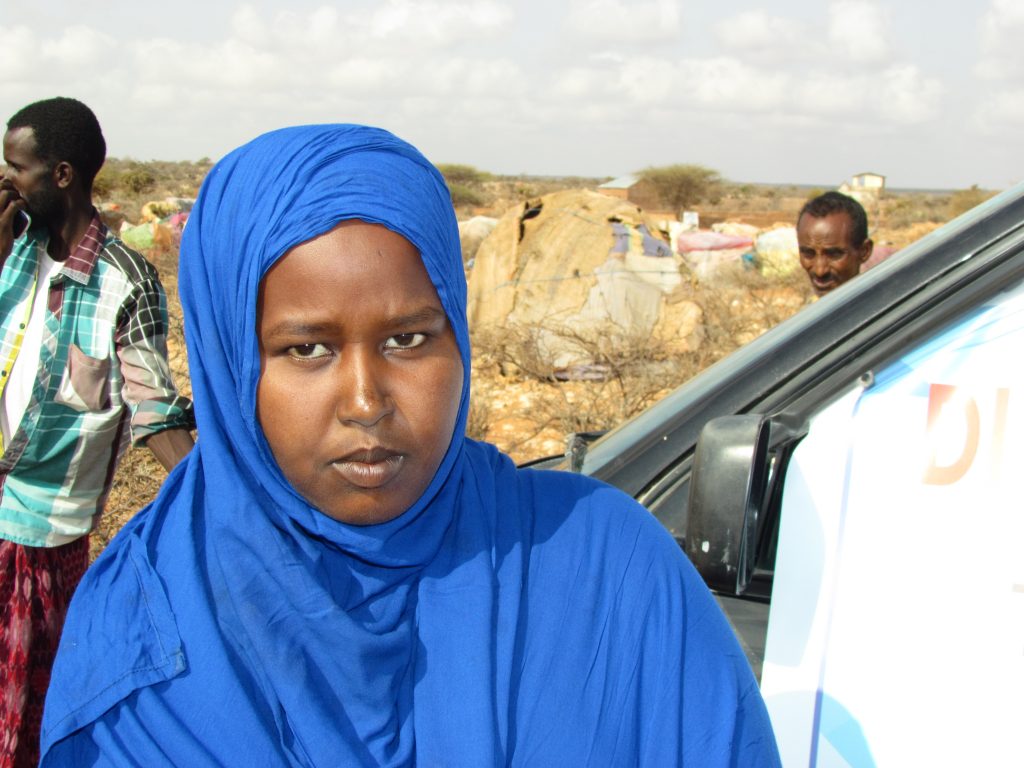